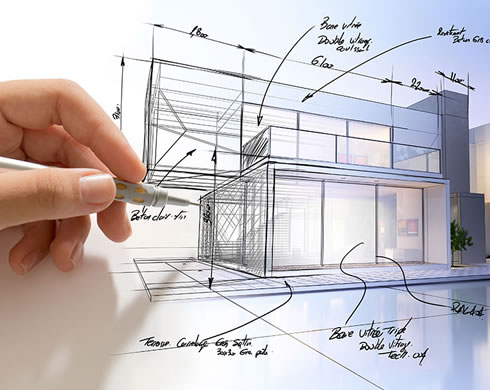 Architecture, the art and technique of designing and building, as distinguished from the skills associated with construction. The practice of architecture is employed to fulfill both practical and expressive requirements, and thus it serves both utilitarian and aesthetic ends.
read more 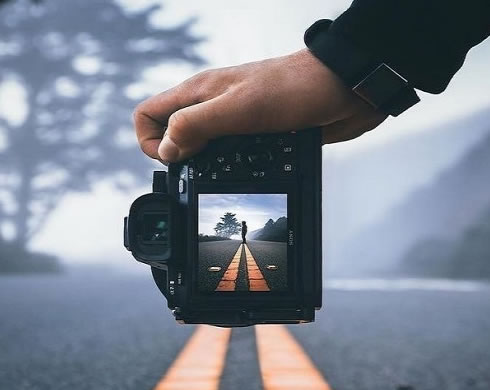 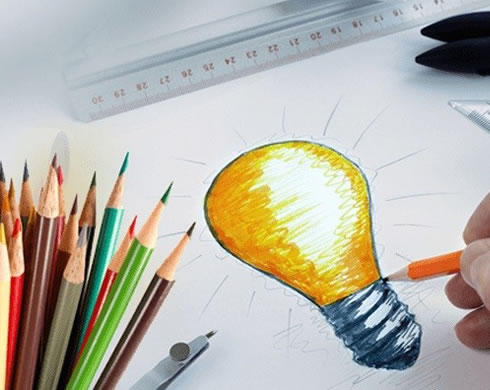 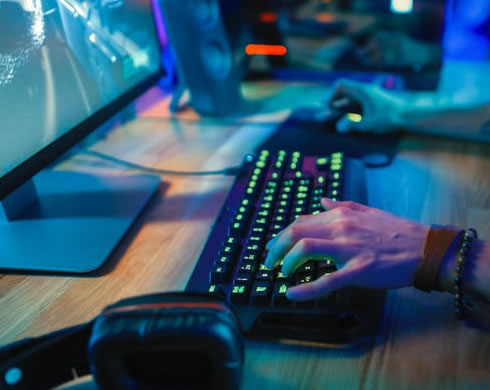 Information technology (IT) is the use of computers to create, process, store, retrieve, and exchange all kinds of electronic data and information. IT is typically used within the context of business operations as opposed to personal or entertainment technologies.
read more 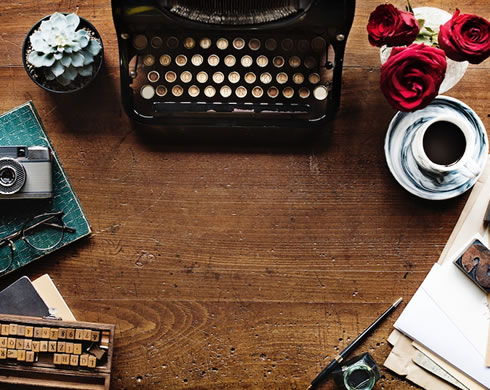 Journalism, the collection, preparation, and distribution of news and related commentary and feature materials through such print and electronic media as newspapers, magazines, books, blogs, webcasts, podcasts, social networking and social media sites, and e-mail as well as through radio, motion pictures, and television.
read more 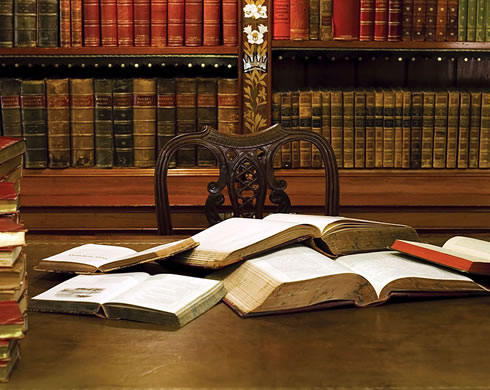 Literature is a term used to describe written and sometimes spoken material. Derived from the Latin word literature meaning "writing formed with letters," literature most commonly refers to works of the creative imagination, including poetry, drama, fiction, nonfiction, and in some instances, journalism, and song.
read more 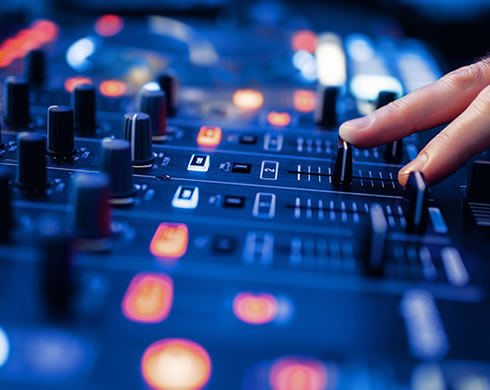 Music is the art of arranging sounds in time through the elements of melody, harmony, rhythm, and timbre. It is one of the universal cultural aspects of all human societies. General definitions of music include common elements such as pitch, rhythm, dynamics, and the sonic qualities of timbre and texture.
read more 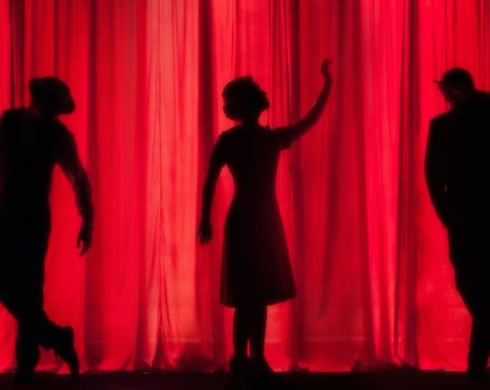 The performing arts are arts such as music, dance, and drama which are performed for an audience. It is different from visual arts, which is when artists use paint, canvas or various materials to create physical or static art objects. Performing arts include a range of disciplines which are performed in front of a live audience, including theatre, music, and dance.
read more 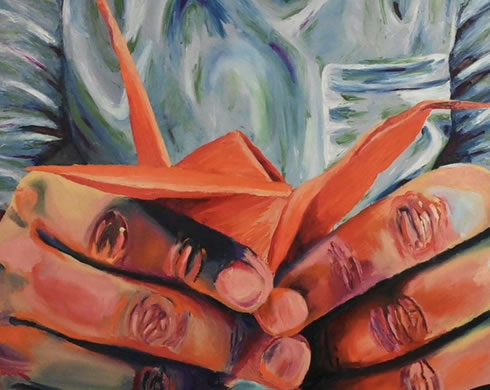 *Here you can also find 9 categories, 50 topics & fields of interest and 49 contributions from the general public.